Explore the Path That Lies Ahead Throw Blanket 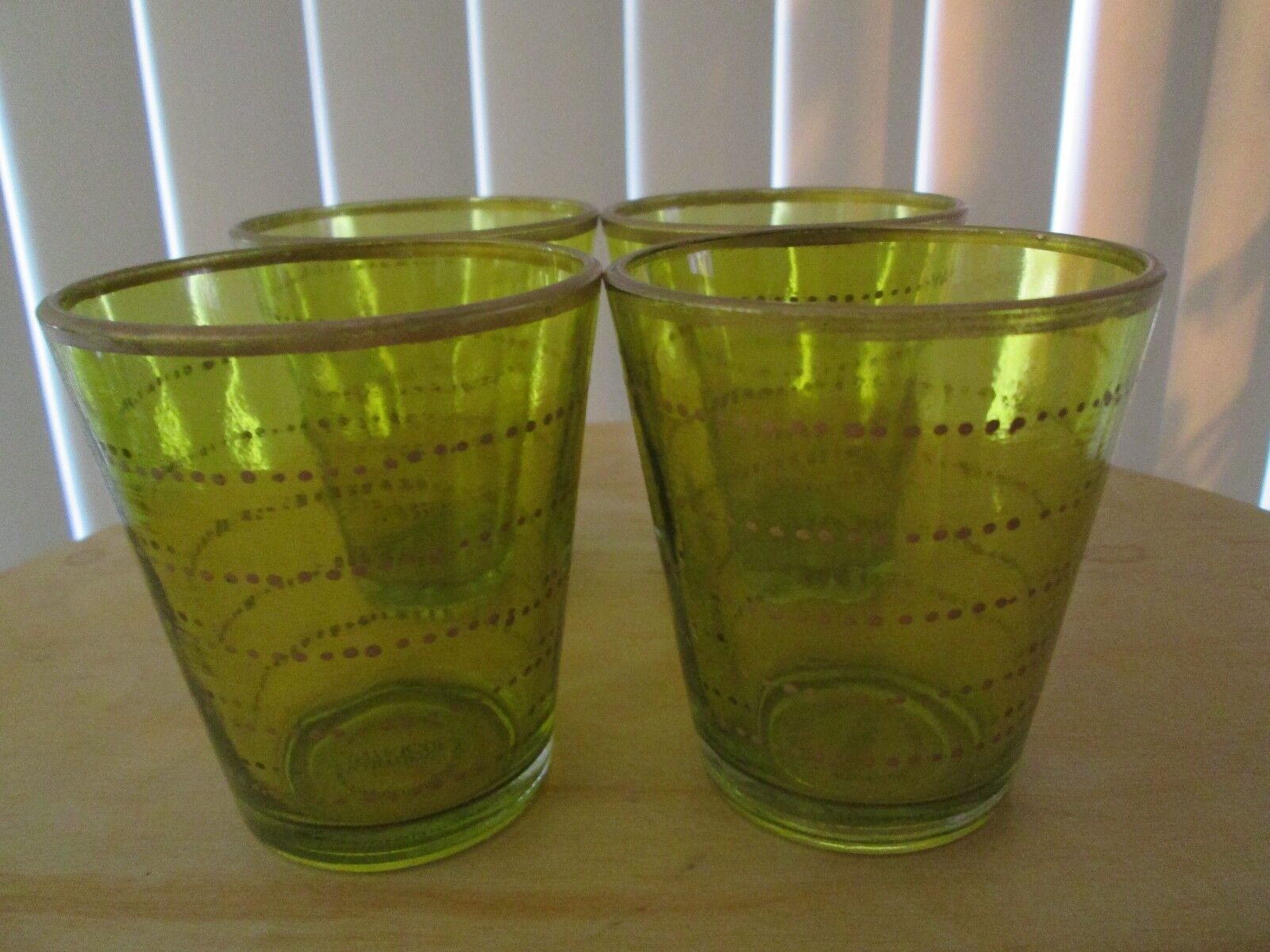